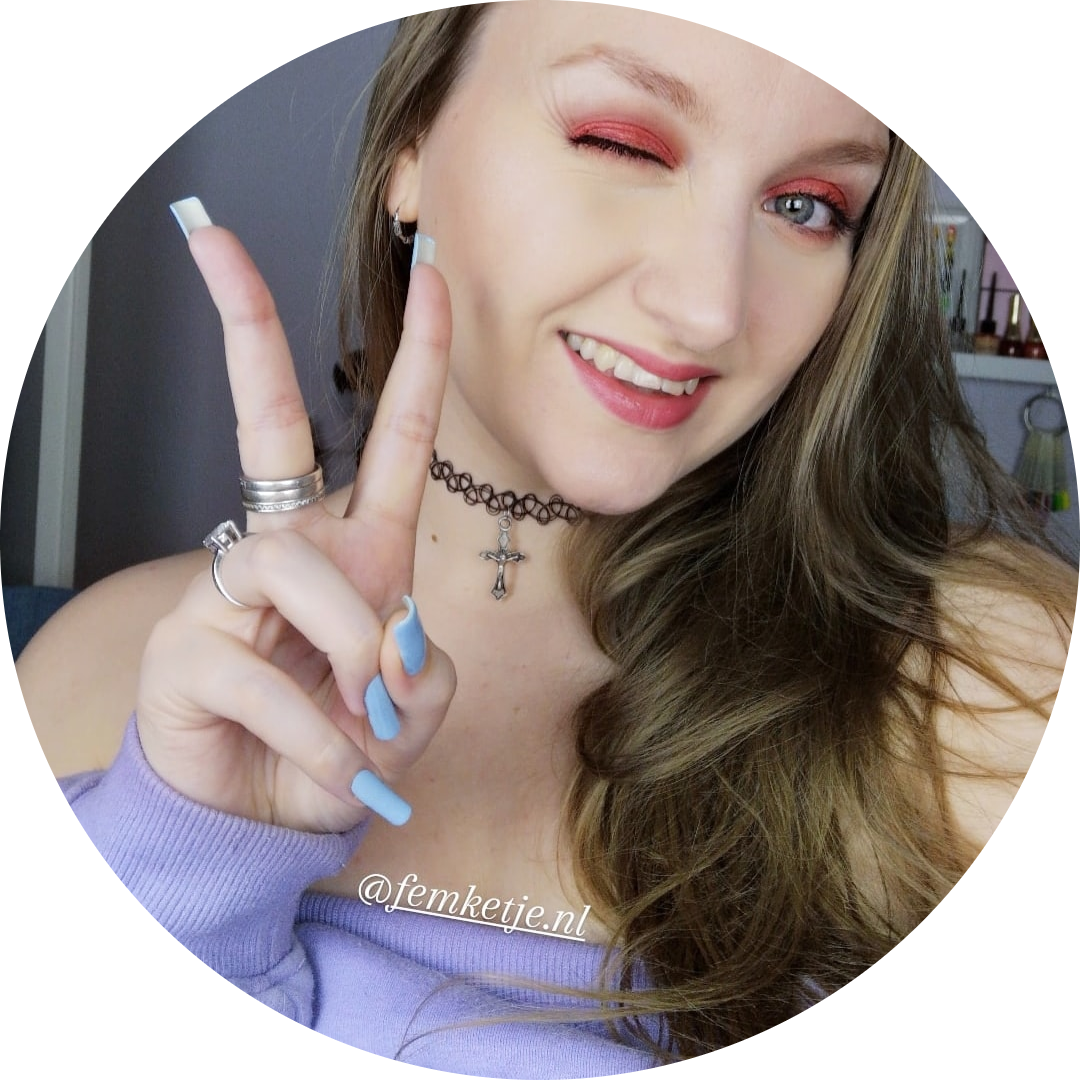 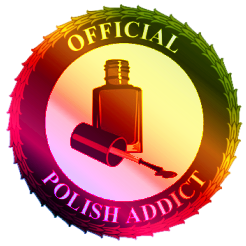 I have to be honoust, I wasn’t really a Disney lover when I was younger, and still don’t really am to this day. I haven’t even seen half of the Disney movies but I really want to watch more and get inspired to do some awesome (eye)looks with makeup! First up are 3 looks which are inspired by Ariel, the little mermaid movie :) 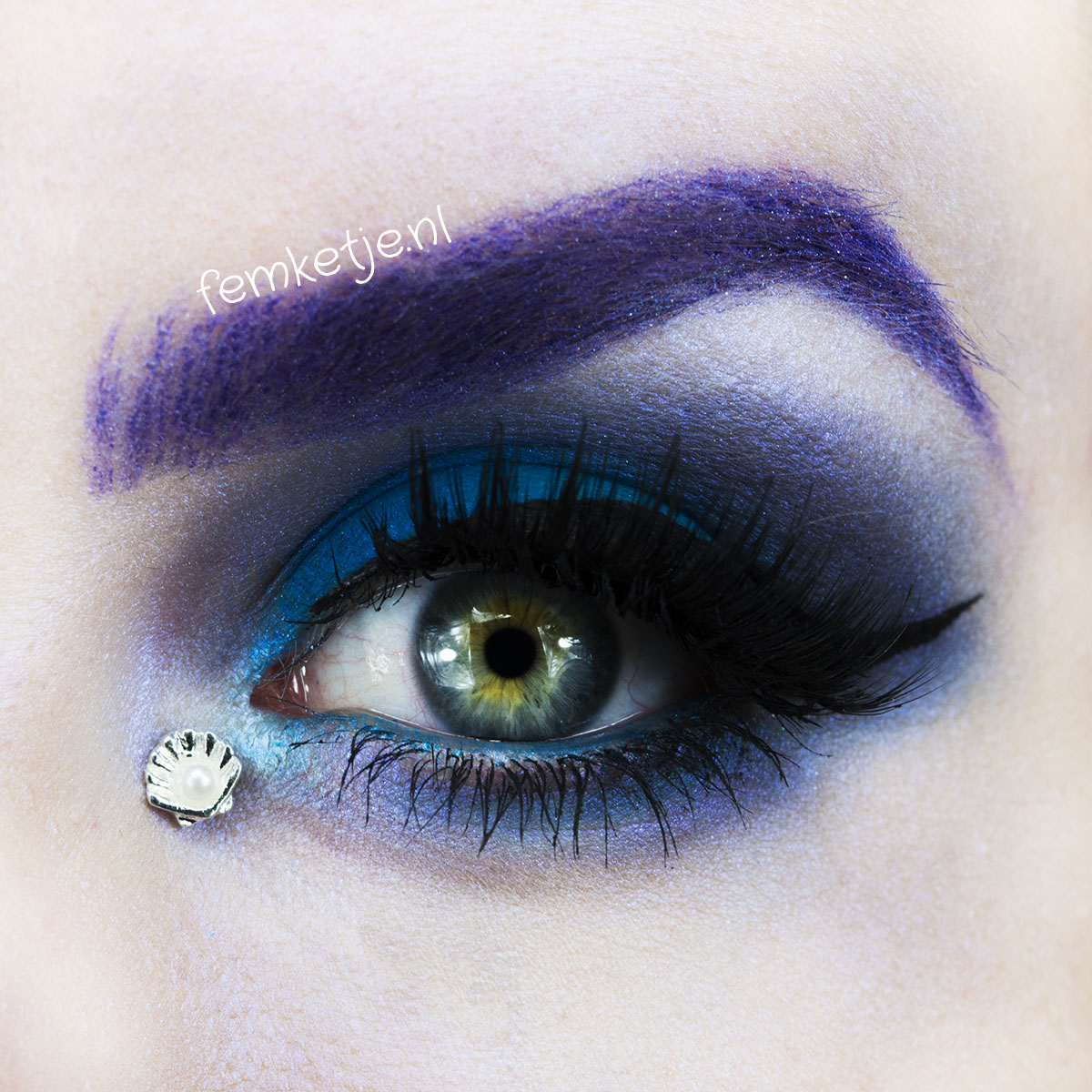 The top one is ofcourse Ariel herself, the second one is an Ursula inspired makeup and the last one is Flounder inspired! For all looks I used a few different Urban Decay palettes (electric palette, vice 4 palette, after dark palette, xx palette), some eyepencils, essence base, liquid liner, mascara, some nyx liquid lipsticks and a catrice concealer. For the Ursula and Flounder inspired looks I did use some false lashes, or at least pieces of lahes. The Ariel one has just my natural lashes made a bit clumpy because after all she is under water almost the entire time ;) 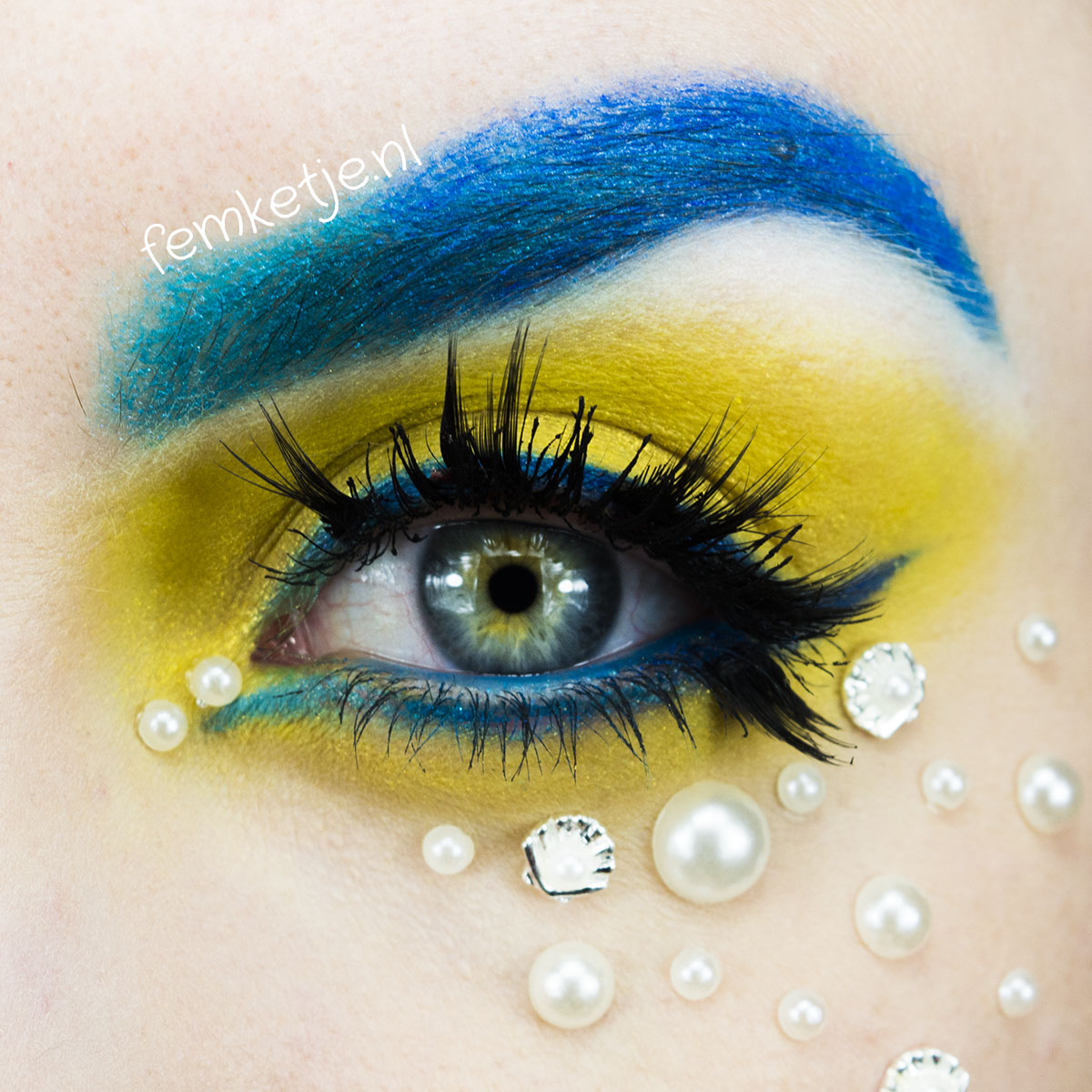 Let me know what you think of these Ariel/The Little Mermaid inspired looks, and do tell me which Disney movie inspired characters you would like to see in upcoming looks!

For a first try being a Disney noob and all, I am pretty happy with the outcome <3